Everyone’s favorite anchorman, Ron Burgundy, recently wrote an autobiography “Let Me Off at the Top: My Classy Life and Other Musings,” and The New Yorker published an excerpt from the book. This gem is now available for purchase, and while I haven’t had the opportunity to buy a copy. I did however read the excerpt, and it is brilliant. So brilliant that I needed to write a post about it and my favorite parts. 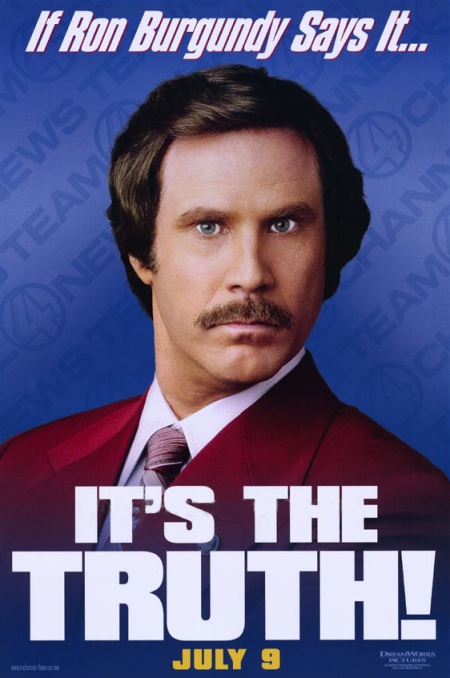 “Because of his honest face and gifted speaking voice, men and women would come in from all the other bars in Haggleworth—the Dirty Chute, the Mine Shaft, the Rear End, the Suspect Opening, the Black Orifice, the Poop Chute, too many to list here—all to listen to The Shell Oil Burgundy Hour” 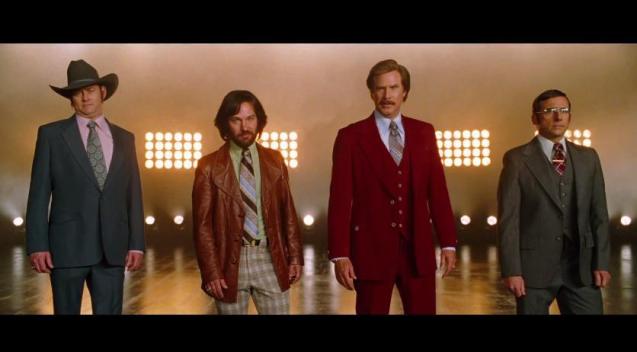 “I’ll never forget these sage words from my father. Up until that point I made no distinction between ‘truth’ and ‘news.’ I had thought they were one and the same! I was a boy of course and the world was just a kaleidoscope of butterscotch candies and rum cookies. I didn’t understand the reason for news until that day.” 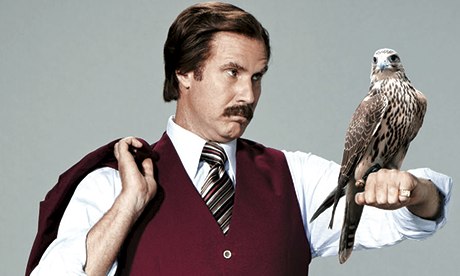 “I knew from a very early age that I would be a News Anchorman. I had great hair, for one, which is 70 percent of the job.” 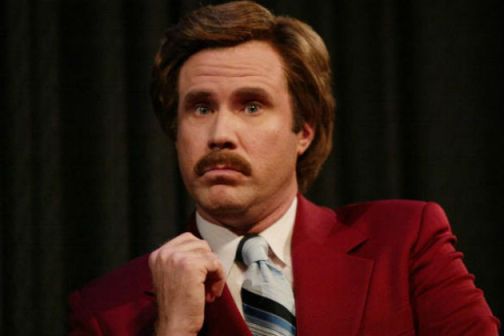 “A photograph from shortly after my graduation shows me looking much the same way I do now. In fact at age eighteen I looked exactly as I do today. Women found me irresistible. They still do find me irresistible. It’s worth mentioning but not so important to the narrative at this moment. I mention stuff like that not for vanity’s sake but because it simply needs to be said.” 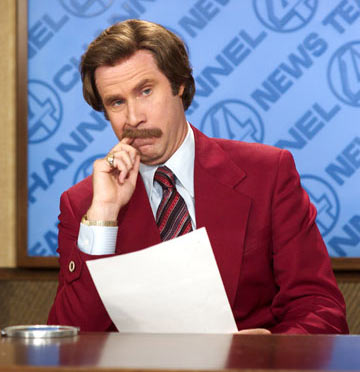 “An anchorman scout traveling through Haggleworth noticed me in the eighth grade but was not allowed to talk to me until I graduated. (After it was discovered that Edward R. Murrow was paid illegally by CBS as a four-year-old without his parents’ consent, new guidelines were put into place to protect children from getting money.)”

“The main goal of the Gauntlet was to test if you had the avocados for anchorman work.” 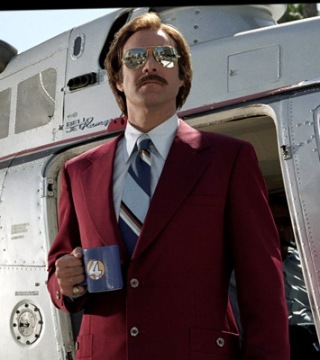 “Could you hold your liquor? Could you tell the difference between bespoke and off-the-rack suits? Could you seduce women through a camera lens? Test after test of skills. Could you turn your head sideways to other news team members when speaking? Could you manufacture a laugh after reading a lighthearted story? Could you muster a knowing, disapproving head shake after a story of sadness?” 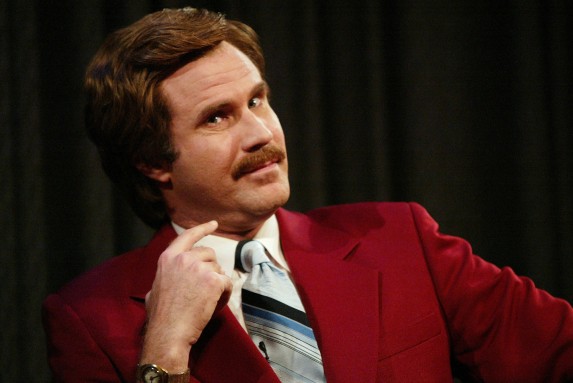 “It is a town of pleasure-seeking animals only gratified by buttery foods and genital friction. It’s a wonderful place to be for a week and provides great relief from stress, but if you lived there, as was borne out by the people I met, you were little more than a skin-wrapped blob of insatiable carnal urges.” 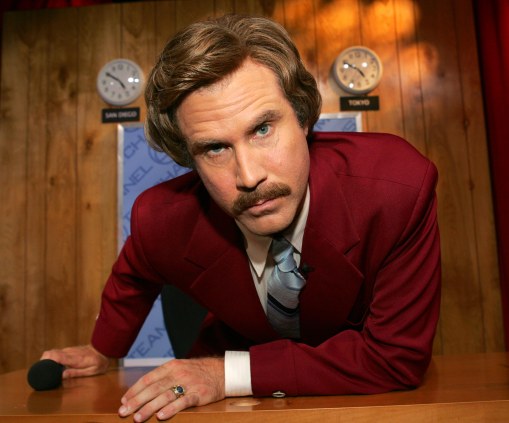 “The drive east was delicious. I drank up the scenery like a man freed from prison. Two straight days I drove until I overheard two truckers outside of Washington, DC, say that Tucson was in the West. I should have looked at a map but in those days they didn’t have maps, so off I went to the West. I felt like a young Horatio Alger traveling west to make my fortune.” 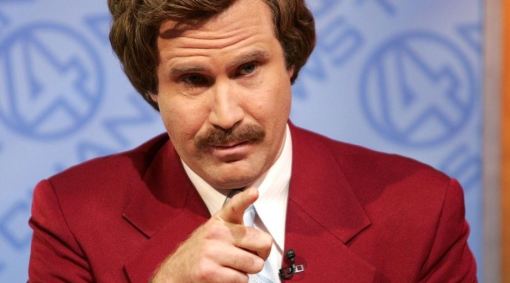 “I sometimes wonder how long-haul truck drivers even do it. How do they get from one destination to the next without getting lost? The stars?” 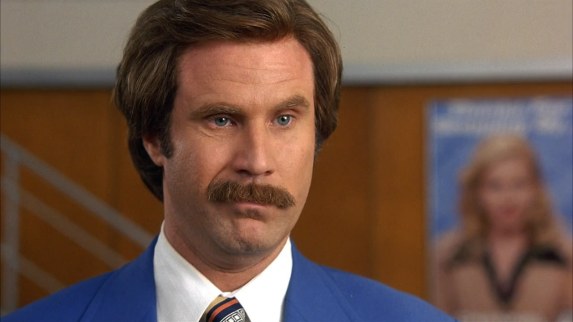 “Anyway, once I got straightened out of Florida I was on my way. I went through Alabama, then Mississippi, then Arkansas, then Missouri and back through Iowa, up through Minnesota into Canada and then back into North Dakota and South Dakota and over into Wyoming, down through Colorado and Utah and Nevada and up through Idaho and back into Wyoming and Montana and into Idaho and Washington, down through Oregon to California and over to Arizona and over to New Mexico, where I had one of those “hey, wait a minute” moments where I thought maybe I had gone right through Arizona, so I turned around.” 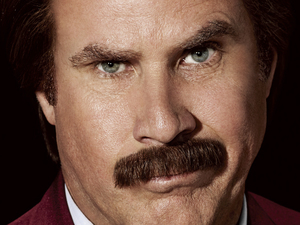